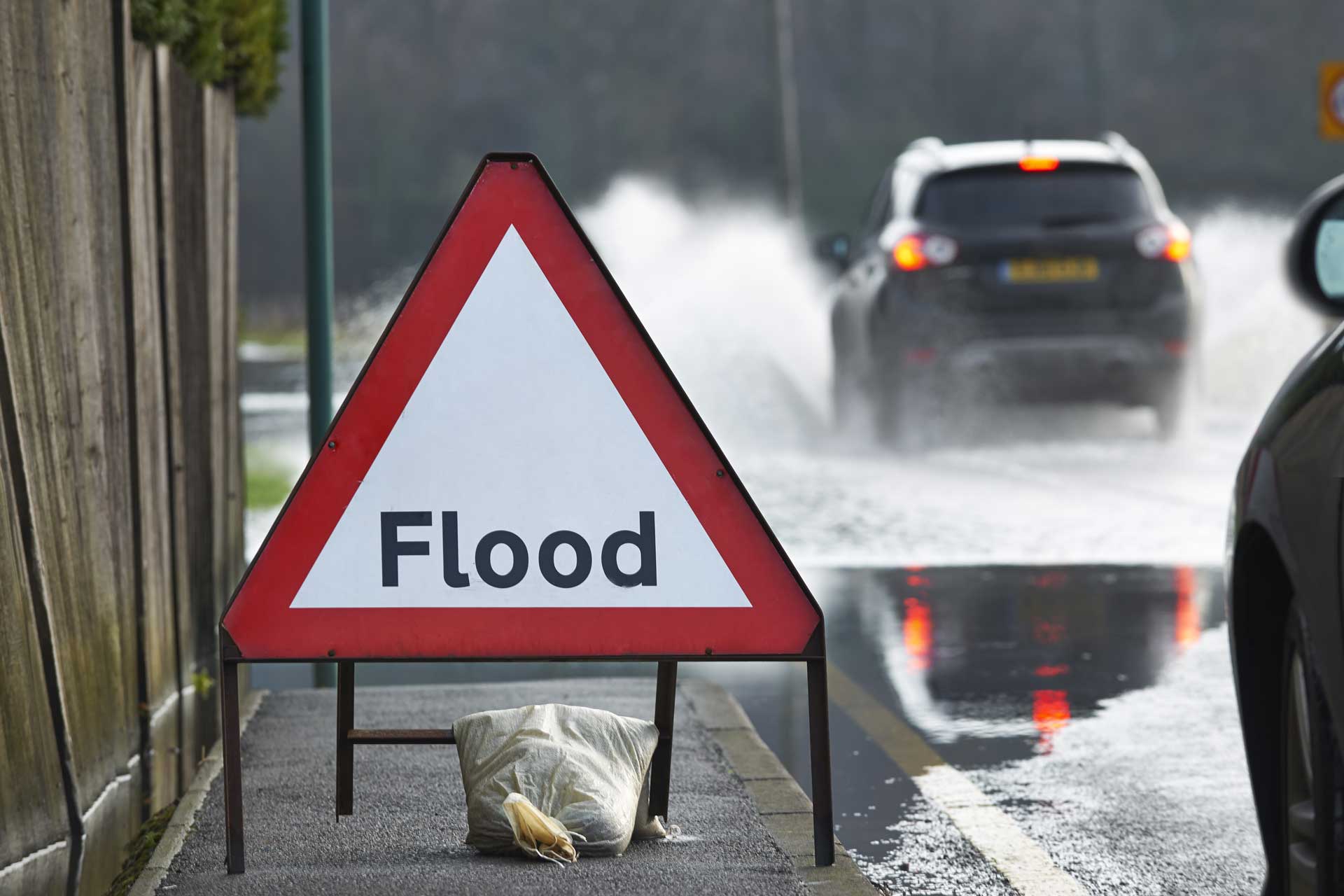 For many folks in Texas, hurricane season started early. Last week severe rain storms unleashed a torrent of water that triggered flash floods, causing rivers to swell over their banks, flooding homes and businesses. According to reports, over 1,400 homes and as many as 4,000 properties were damaged by flooding caused by those recent storms.

But according to a spokesperson for the Insurance Council of Texas, less than half of the homeowners affected had flood insurance — a special type of insurance that covers losses due to flooding. 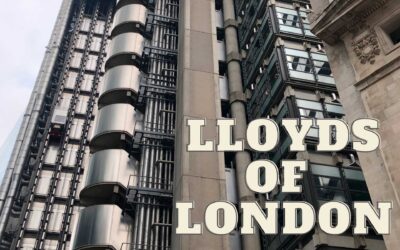 By Aaron J. Farmer Buying an insurance policy is one of the best ways to maintain the financial stability of your...

END_OF_DOCUMENT_TOKEN_TO_BE_REPLACED 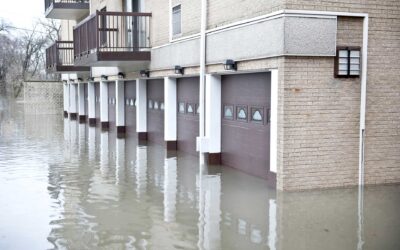