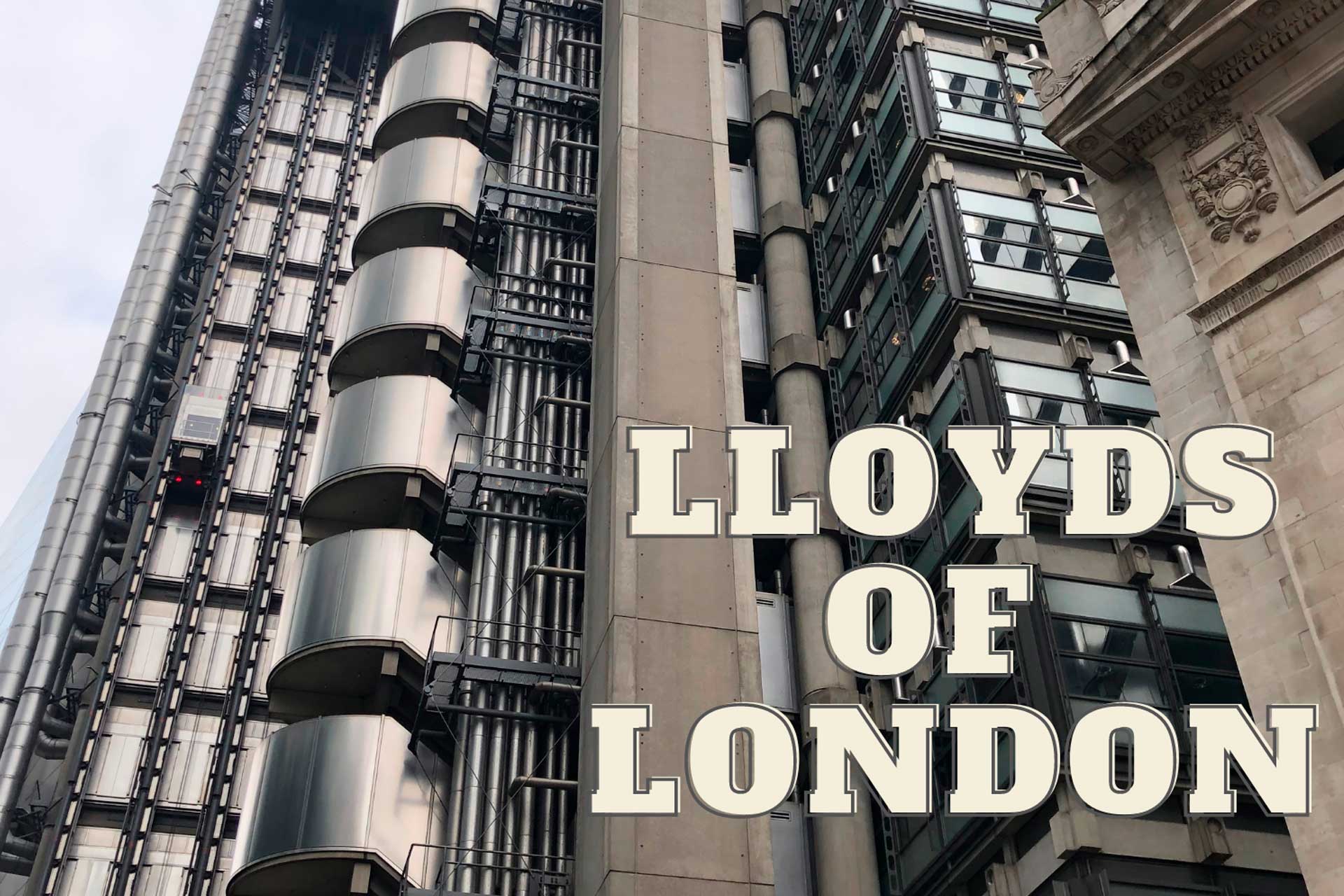 What are Admitted and Non-admitted Insurance Carriers?

Wondering what’s the difference between admitted vs. non-admitted insurance?

They’re licensed and supported by the State Departments of Insurance in the states where they operate. Admitted insurance carriers are subject to strict regulations and oversight by the individual state’s insurance department.

Why the Non-Admitted Market, You Ask?

This freedom from rate and form regulation in non-admitted market also encourages growth, profitability, greater solvency, and a competitive edge that is not found in the admitted market.

The Problem of Over Regulation

In many states, the admitted market is overly regulated. The admitted insurance carriers can’t charge appropriate rates, and this might eventually lead to a higher probability of insolvency. Rate and form regulation, if abused, can hinder accurate underwriting and premium rates. This can remove flexibility to meet market changes.

Every state’s main aim is to protect the consumer, but over-regulation defeats this purpose. In the long term, it can hurt the consumer. Over regulation of an industry hurts both the industry and consumer as well.

Let’s talk about the State of California and the Department of Insurance. Due to an influx of natural disasters, admitted insurance carriers, who write homeowner policies in California, have experienced tremendous losses.

Why does over-regulation remain a major concern for the insurance industry?

The process to offset losses is impeded by the department of insurance due to complex regulatory compliance. Mark Sektnan of the American Property Casualty Insurance Association states in a recent Insurance Journal article, “…California insurance companies are not allowed to use catastrophe models to look into the future.”

If a state forces regulation keeping insurance carriers on a continual reactive cycle instead of a proactive cycle, how can they rate policies accurately? Also, the California Department of Insurance has issued the latest bulletin restricting non-renewal and cancellations for up to one year after Governor Gavin Newsom declared a state of emergency in certain zip codes and counties.

Nevertheless, California is certainly not the only state. Usually, the admitted carriers are severely restricted. Their ability to properly rate homeowner policies to offset losses is so restricted that some of these carriers face the possibility of insolvency. This in turn inhibits competition and may ultimately lead to higher premiums for insureds.

All insurance carriers, in both the admitted and non-admitted markets, must meet state-specific financial guidelines and reserves to cover losses. If insurance carriers cannot underwrite and rate risks properly, they’ll either:

This may lead to fewer consumer options and higher premiums, which may eventually hurt the consumer in the long term.

But What About Safety?

With an admitted market, part of every premium goes to a State Guaranty Fund to pay losses if an admitted carrier becomes insolvent. Depending on the number of losses and costs incurred, there may not be sufficient funds to cover a loss in its entirety.

The non-admitted insurance market has been found to be solvent. They have more significant reserves to cover losses efficiently. This is generally due to rating flexibility and greater underwriting discipline.

A.M. Best, the largest credit rating agency in the insurance industry, represents an insurer as being financially impaired “if it is placed, via court order, into conservation, rehab, or into insolvent liquidation, as of the date of the earliest court action.”

Also, A.M. Best found that “from 2000 to 2019, far fewer surplus lines companies became impaired than in 20 years prior, from 1980 to 1999.” They further added “…no surplus lines companies became impaired between 2004 and 2017, in contrast to the admitted companies.” A.M. Best further adds that “…maintaining underwriting discipline, adhering to proven underwriting standards and judicious risk selection, and not yielding to competitive market pressures driving softer markets (which could lead to underpricing). These have been among the consistent qualities of most surplus lines companies and have resulted in positions in the aggregate, minimizing impairments. Dedicating greater financial and strategic resources to improve enterprise risk management may have also had a positive impact.”

The result of freedom from rate and policy form regulations has led to non-admitted carriers having greater flexibility to rate the risk properly, hence collecting sufficient premiums to offset losses.

So, with non-admitted carriers, there is greater solvency.

Not Regulated? Where’s the Trust?

Non-admitted carriers are not subject to form and rate regulations, but the admitted market is heavily regulated.

A recent NAIC article discussing the surplus lines market states that, “Due to the strong and effective state-based solvency monitored framework, the insolvency rate of surplus lines insurers has been historically equivalent to the admitted marketplace.”

A news release by the Wholesale & Specialty Insurance Association (WSIA) explains that “Surplus lines premium in 2020 in stamping office states exceeded $41.7 billion, up 14.9% over 2019 according to the 2020 Annual Report of the U.S. Surplus Lines Service and Stamping Offices.”

Also, the NAIC writes in their article, Surplus Lines, “Lloyd’s of London is the largest writer of surplus lines insurance. According to A.M. Best, in 2018, the Lloyds market represented 23.6% of the total surplus lines market share and wrote $11.8 billion in surplus lines premium.”

The Lloyd’s Reports 2020 Full Year Results states that, “Lloyd’s maintains strong capital and solvency positions, with net resources increasing to £33.9bn in 2020 and a central and market-wide solvency ratios of 209% and 147% respectively.”

To put this in perspective: